Why IoT users are switching to Helium?

End of the 3G era

By the end of 2021, the general tendency of many network providers in the world is planning to close their 3G networks in the next year or in the future. This is due to the limited spectrum available for 5G expansion and does not depend on customer needs. So in the United States in February 2022, the AT&T network will disappear, and within a year both 3G T-Mobile and the 3G network (formerly Sprint) will be eliminated. The trend towards the closure of 3G networks is gaining momentum and very soon it will come to the CIS countries and Ukraine.
The list of networks that will be liquidated in the near future can be found here: https://1ot.mobi/resources/blog/a-complete-overview-of-2g-3g-sunsets/

By 2021, more than 2 billion devices using cellular communication were connected to the Internet of Things around the world. A survey of customers choosing this IoT connection path revealed that the cost of use was questioned the most. The connection was made through contracts, which often included services not needed by the client. In the end, you had to pay for excess and unused data and solutions. The elimination of 3G networks presents many customers with a choice of migrating to 4G or a private non-cellular network, facing additional costs, or migrating to an affordable wireless network such as Helium. 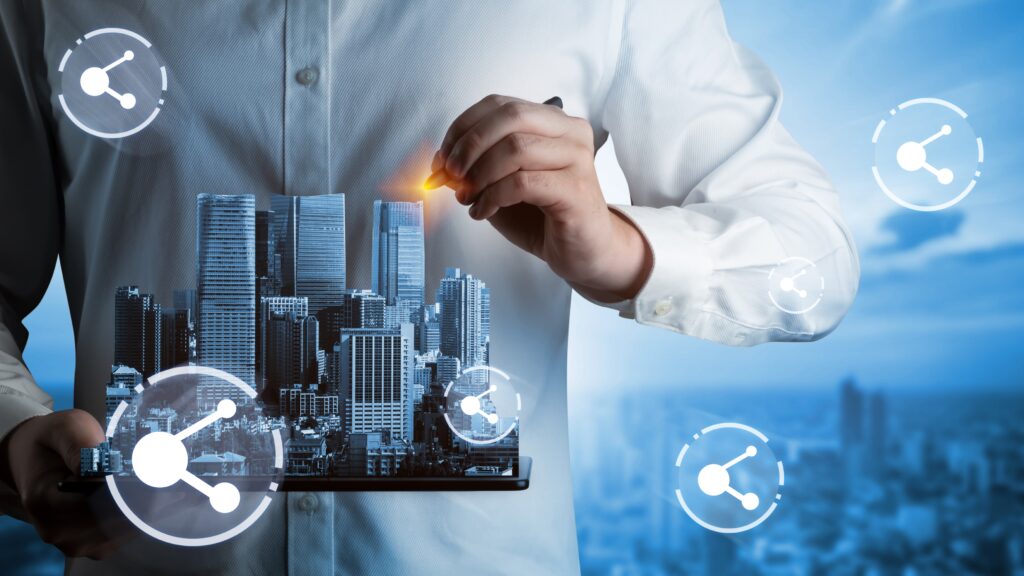 What are the benefits of decentralization?

For many years, the development of wireless networks has been heavily influenced by centralized telecommunication companies. Users had no choice but to sign long-term and expensive contracts. Often these contracts also included services that were not needed by the clients, but were required. And in some cases, some large telecommunication operators and Internet providers even sold customer data and their browsing history, without always obtaining consent.

Building a private LoRaWAN network provides greater privacy, but requires additional installation and operating costs. This is justified when there are no other connecting options. In large cities, it is possible to connect to existing networks, for example, to the Helium decentralized network.

Helium was built by people for people and has become the world’s largest unbroken wireless network. It provides a secure and cost-effective way to send data to and from the Internet. And the Helium blockchain, used to build the Web, ensures the transparency and confidentiality of user data.
The Helium network is growing rapidly, avoiding the need to purchase and deploy network infrastructure.

Helium advantages over 4G and other private networks.

There are 2 main reasons why users choose Helium over 4G and other private networks.

The cost of connecting to the Helium network can be divided into 2 parts:

In general, the cost of equipment for the LoRaWAN network is always cheaper than for networks using cellular communication. This is due to fewer components required for a LoRaWAN device (for example, LoRaWAN does not require SIM cards).
The average cost of GPS trackers in 2021 is about $100, and in some cases it is even cheaper if a contract is signed, but in this case there are possible payments for additional, unnecessary solutions.
On the other hand, high-performance LoRaWAN trackers can be purchased for around $50 without a burdensome contract. And considering the fact that the Helium Network is growing fast, it is not necessary to buy gateways. This makes the Helium Network a logical choice for IoT users looking for an affordable network option.

Data transmission charges in Helium Network are based on usage. So, for example, an IoT device sending data every 5 minutes over the Helium network costs about $1 a year. In comparison, the average price of a GPS tracker is around $10 a year per device.

The battery life of the device.

Devices connected to the Internet of Things over cellular networks are often characterized by high energy consumption and short battery life. Contrariwise, LoRaWAN operating in the Helium network features autonomous operation of up to 10 years from an internal power source. Low power consumption with high productivity secures LoRaWAN’s advantages over cellular networks.

In mid-December 2021, the Helium Network has more than 400,000 access points in more than 150 countries around the world. The rapid expansion pace has made it the network of choice for both large telecom operators and promising solution providers. The list of Helium partners is constantly growing and today they include such major players as:
Actility – the global leader in the field of solutions for IoT connection. Actility is used by Volvo Group, Cisco, Accenture, Schneider Electric, etc.
Senet – major provider of software and service platforms for global IoT connection and network creation.
DISH – the first major telecom operator to expand Helium’s network with customers deploying their own 5G CBRS.

The Helium ecosystem is being constantly filled up with new solution providers and equipment producers developing use variants for different industries:

On the territory of Ukraine, it is possible to purchase equipment for connecting to the Helium network at the Atiko company. You can find out more in the “Products” section.

ДРУГИЕ СТАТЬИ
4 main problems of public utilities and ways to solve them Atiko is now on Telegram Atiko Agriculture 4.0. Remote control system for irrigated lands and irrigation machines Atiko is a part of the IAM Zaporizhzhia cluster. LoRaWAN technology overview 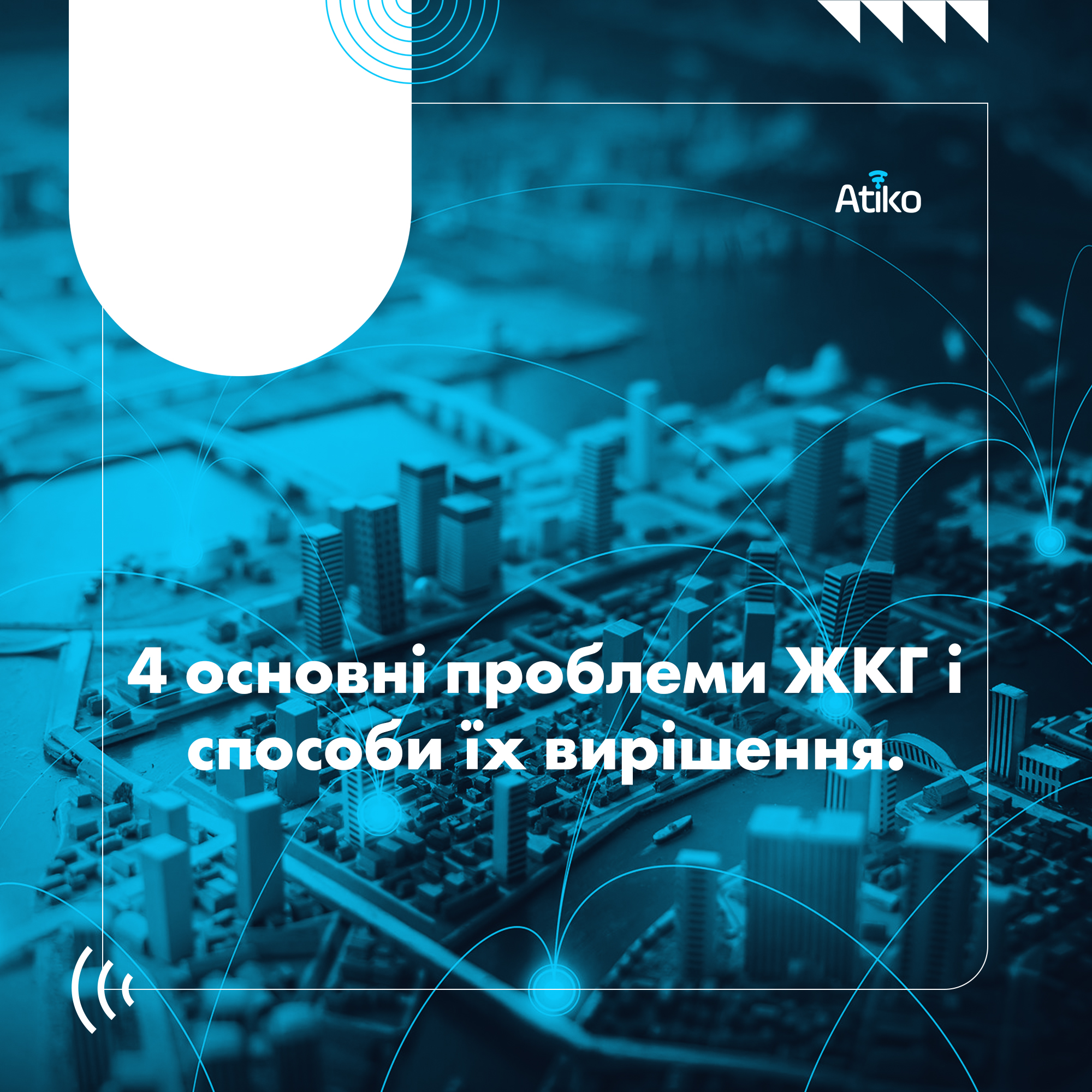 4 main problems of public utilities and ways to solve them 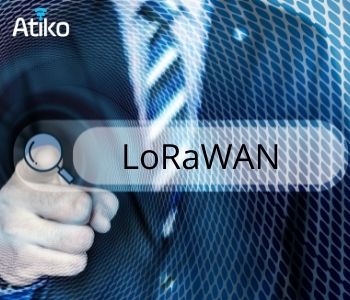 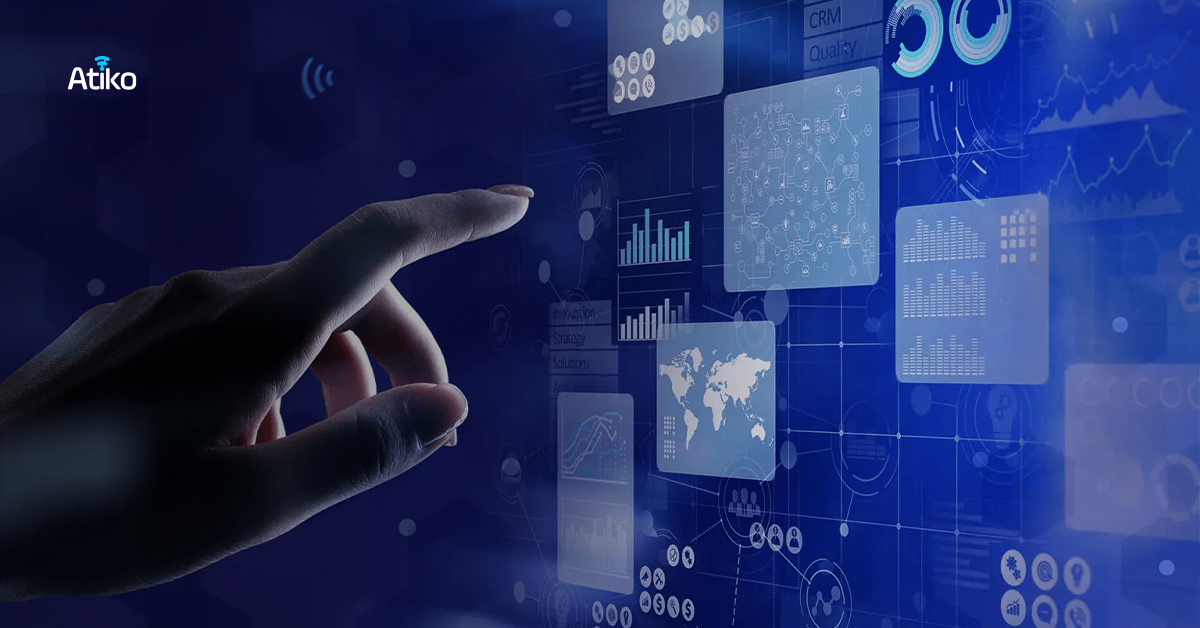